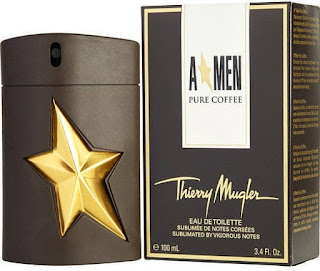 I've now had four years to wear Pure Coffee, and although I still like it, I feel the need to reassess it.  I recently bought a new bottle of A*Men, and after wearing that, I can't help but feel like Pure Coffee is a bit of a letdown.

I still get the basic A*Men accord when I first spray on Pure Coffee, but after about thirty minutes, the fragrance's relative lack of complexity rears its head.  One of the things I love most about A*Men is its complexity, and when I reach for Pure Coffee, I want to be smelling A*Men with a more prominent coffee note.  I only get that for about a half hour.  After that, the patchouli takes over, and Pure Coffee smells pretty spare.  It's basically patchouli rounded off by a soft, sweet coffee note for the remainder of its life on my skin.  It smells good, but it reminds me more of an el-cheapo knockoff of A*Men.  You know those kinds of knockoffs, which only nail down the smell of the opening of the fragrance it's copying, then loses most of its steam in the drydown, revealing its lack of complexity.

I love patchouli, and I enjoy the patchouli in Pure Coffee, where the coffee note compliments it.  But the fact that this fragrance is significantly less powerful than A*Men merely brings its lack of depth more to the forefront.  Pure Coffee is still a good scent, and I will continue to wear it, but it's a little dull, and I don't think I will buy another bottle when I use mine up. 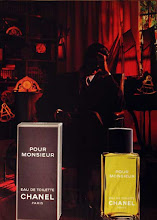 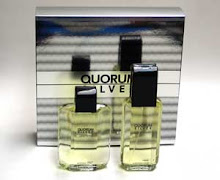 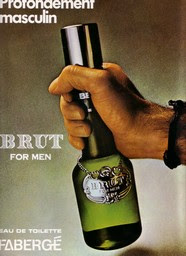 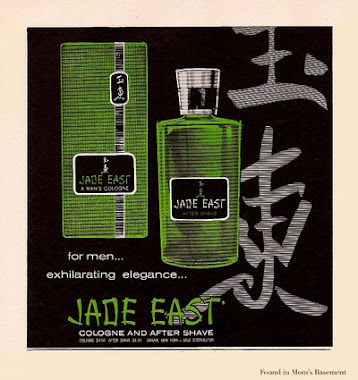